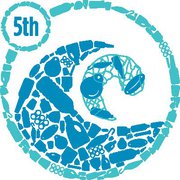 To track marine debris anywhere in the world... Go here >>>

Solid Waste Around the World

The human dimension is fundamental to waste management. This slide show illustrates the variety of ways we manage our everyday trash in receptacles throughout the world - coming soon!
Go to top